Waiting for the Holy Spirit. 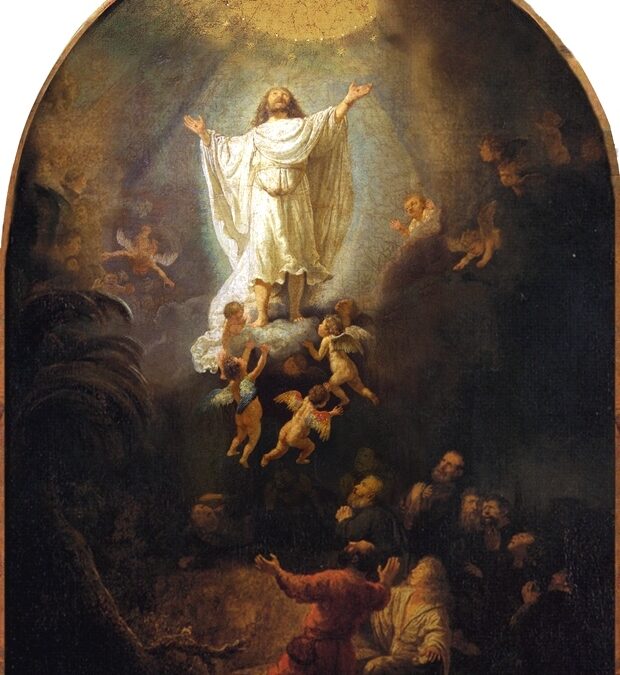 “And they prayed and said, ‘You, Lord, who know the hearts of all, show which one of these two you have chosen to take the place in this ministry and apostleship from which Judas turned aside to go to his own place.’ And they cast lots for them, and the lot fell on Matthias, and he was numbered with the eleven apostles.” (Acts 1:24-26)

The Acts of the Apostles can really be titled the Acts of Jesus since He continued to work through His disciples and the church by means of the Holy Spirit. Jesus acted through His followers and continues to act through and with them up to the present day.

Early on, the disciples realized that they were a new community, the new Israel, through whom the Lord would fulfill His promise to bless all the families of the earth (Genesis 12:3), the promise He had made through Abraham. At this early point in the history of the Church, the disciples met together and prayed for guidance. They could not go out and start preaching the gospel of faith in Jesus until they received the power and anointing with the promised Holy Spirit.

In prayer they realized that as a new community of the new Israel, they needed to have 12 apostles, or 12 leaders to represent the original 12 tribes, the 12 patriarchs. Their fledgling community had been fractured by the betrayal and suicide of Judas. The words of Peter reflect the fact that Judas had turned so far from the Lord that he lost his place not only as a disciple but in the Kingdom of God as well. This should serve as a sober warning to all in the church of the need for faith, honesty, compassion, and commitment to the Lord, lest by presumption, compromise, and greed, we fail to enter God’s Kingdom.

The choice of Matthias to take the place of Judas was made by lot so that the Lord would be the one who chose the one man He desired to represent Him on earth. The lot was cast following prayer. Prayer was also a vital and central task of this new community as was the peaching of God’s Word as Peter’s words indicate. This continues in the Church today. Through prayer and the Word, we have fellowship with the Lord and He with us.