The Way to Peace. 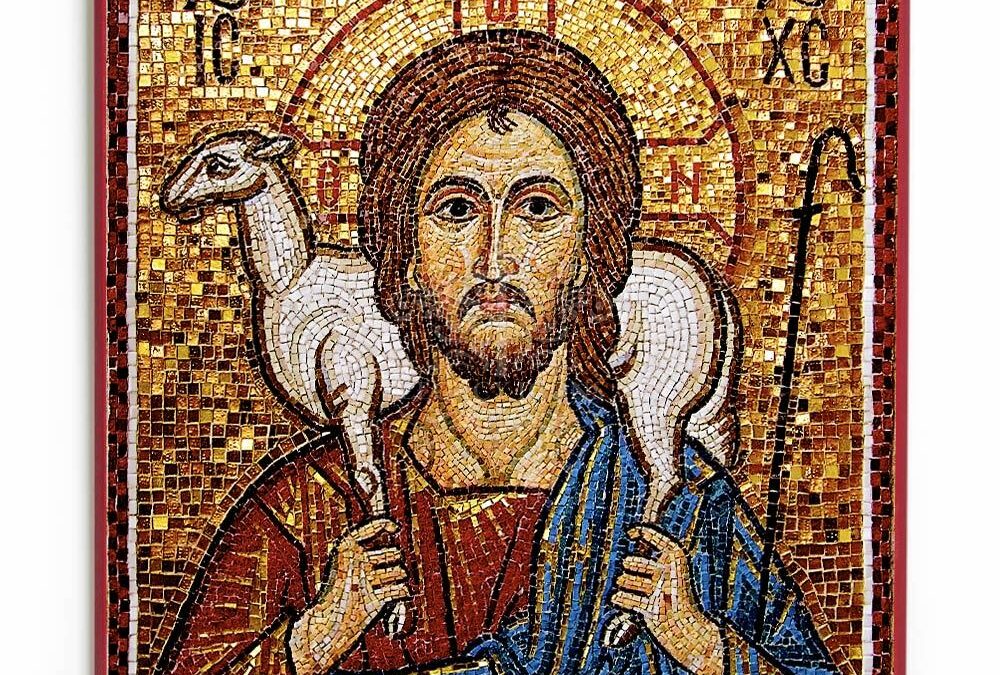 “In him we have redemption through his blood, the forgiveness of our trespasses, according to the riches of his grace, which he lavished upon us, in all wisdom and insight making known to us the mystery of his will, according to his purpose, which he set forth in Christ as a plan for the fullness of time, to unite all things in him, things in heaven and things on earth.” (Ephesians 1:7–10)

Mankind has been trying to achieve universal peace and unity since the Tower of Babel through the use of human wisdom and knowledge. All that has been produced is the opposite: strife, bloodshed, disharmony, and hatred. Christianity down through the centuries has stabilized the world though somewhat imperfectly, but now, as we enter a new decade, the world continues to slide into chaos. The reason is that our world as a whole has rejected the authority of God and His Word. Consequently, many people fail to find peace and harmony because they seek it not in Christ Jesus.

People will not partake of the true wisdom that comes only from being united by faith in and through Christ Jesus, wisdom which Paul provides us with this great news about unity in Jesus in a doxology of praise to Almighty God for who He is and what He has done. These words teach us essential truths in words of thanksgiving, prayer, and praise which are designed to edify those who hear them as well as glorify the Lord. Paul refers to the Trinity as he addresses Father, Son and the Holy Spirit as the source of every blessing which the believer has. He speaks of our calling by God, our election by Him as saints, His redemption in Jesus, His adoption of us as His sons. God has done all that man could not do.

Among the great things God has done is unify mankind. God has brought unity to all mankind in Christ at least to those humble and wise enough to accept it! This is the mystery of which Paul speaks, a mystery now revealed: the salvation of the Gentiles. Both Jews and Gentiles are equal in Christ. All by faith are united with Christ and so with each other for Christ Himself is the foundation and fullness of the Church. Paul also prays to God for his audience, that they would know and understand all the truths he presents and would walk according to them so that they may realize that the fullness of God’s Kingdom is guaranteed. Indeed, in the Church it has already appeared.