The Comfort of Faith 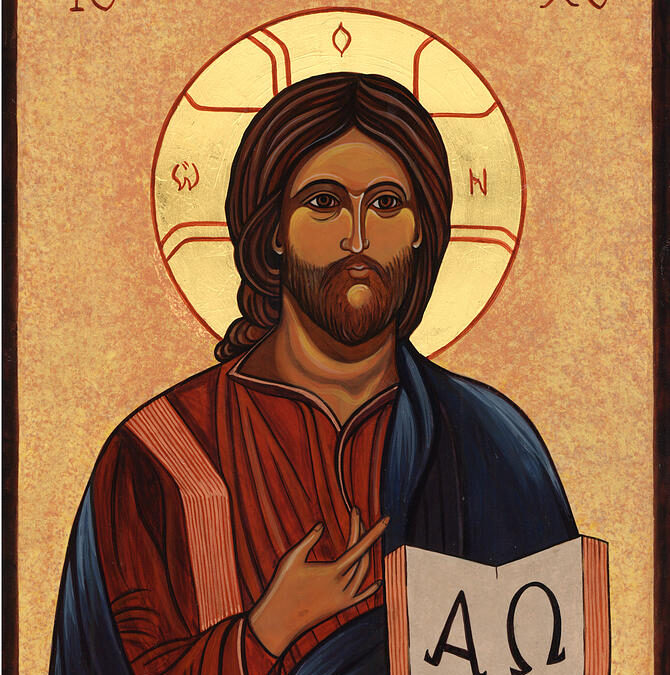 “Fear not, I am the first and the last, and the living one. I died, and behold I am alive forevermore, and I have the keys of Death and Hades.” (Revelation 1:17b-18)

Billions of people across the earth deny the reality and deity of Jesus Christ. They reject and hate Him and those that follow Him. This is sad because the world is staggering under the overwhelming burdens of lawlessness, immorality, violence, hatred, and COVID among other illnesses and diseases.  In addition Christians the world over are suffering persecution at the hands of radical religious terrorists. Here in the West we suffer persecution as well from those who seek to suppress our faith, who try force us to follow the ways of the world, ways that are evil and opposed to the Word of God.

In times such as these almost every human being desires a word of comfort and hope to sustain and encourage. The Apostle John provides such a word, but only for those who have faith, a message from God Himself. John wrote to churches undergoing persecution, just as he was, confined in exile on the island of Patmos in the Aegean sea off the coast of Turkey. The message he sent them was a divine message from Jesus, the incarnate Son of God, the Alpha and Omega, the First and the Last. He is the Living One, the firstborn of the dead. He died for the sins of all people, and rose from the grave, alive and eternal. And He holds the keys of death and Hades for His death atoned for sin and conquered death. He has opened the kingdom of heaven to us. The sharp two-edged sword of His mouth which is the Word of God calls all mankind to believe in Him.

John’s powerful description of Jesus is drawn from the prophecy of Daniel, chapters 7 and 10. These images tell us that Jesus is Almighty God possessing all power and glory. He gives life but He also brings judgment on those who reject Him, those who are still weighed down by the uncleanness of their sins. It is no wonder that John was shaken by this awesome vision. But neither he nor we need to be afraid of the Son of Man: He loved us enough to die for our sins. And so we best pay heed to what John has to say because it is a divine message of comfort and hope for the Church and all mankind.

The vision of the Son of Man standing in the midst of the 7 lampstands assures the faithful that Jesus is with us in our time of trial. He holds the keys to death and Hades: He is in total control of all that is going on. No calamity or trial, not even death, will overtake the people of God without His knowledge and authority. He is with His loved ones to provide them with all they need to persevere in righteousness and to stand as faithful witnesses for Him.