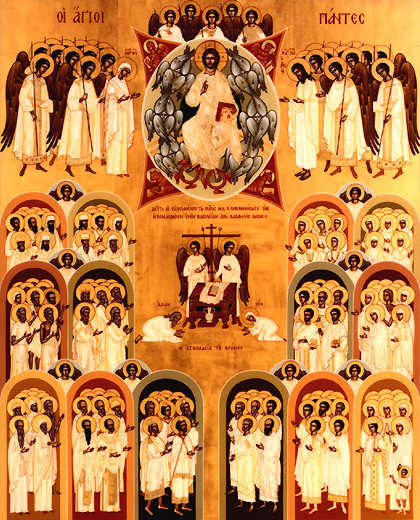 “So then you are no longer strangers and aliens, but you are fellow citizens with the saints and members of the household of God, built on the foundation of the apostles and prophets, Christ Jesus himself being the cornerstone,,. . . “ (Ephesians 2:19-20)

Our nation is now in the midst of a big debate about systemic racism and critical race theory. People seek to resolve racism in a variety of ways: education, legislation, virtue shaming, and even violence. They follow people who claim to have solutions but these are false shepherds. It is the Word of God that has the real solution to racism and sin. It is contained here in Ephesians.

Paul’s words which were addressed a group of Gentile believers, are the answer to the debate: faith in Jesus. Paul reminded his audience that at one time, they were all excluded from God’s Kingdom. They had no hope of eternal life, or of reconciliation with the Father, or of being included in God’s Kingdom. This separation was represented by the wall in the Temple that separated the Court of the Gentiles from the main Temple area. This wall kept Gentiles out of the inner courts especially the Holy of Holies where God dwelt. This wall barred them from full participation in the blessings of God’s covenant.

But the wall also represented those external characteristics that separated the Jews from everyone else; those things that they felt showed that they were superior to all other human beings: their ceremonial law, the rules and regulations for sacrifices, feasts, circumcision, diet, and ritual cleanness and uncleanness in personal and social life. These regulations reminded the Jews of their favored status as God’s chosen people. The Jews alone were the only ones who had access to the promises of God, the sole beneficiaries of His covenant.

But then Jesus came. Jesus gives us peace with God in His death and resurrection. He Himself is that peace. Those who are not in Christ, who have rejected His offer of faith and mercy, do not have such peace. But we who are in Him, we are united with God and with each other. We are first and foremost citizens of His Kingdom regardless of our national, ethnic, linguistic or racial roots and origin. If we are now in Christ, we have this peace and unity with God and with each other.