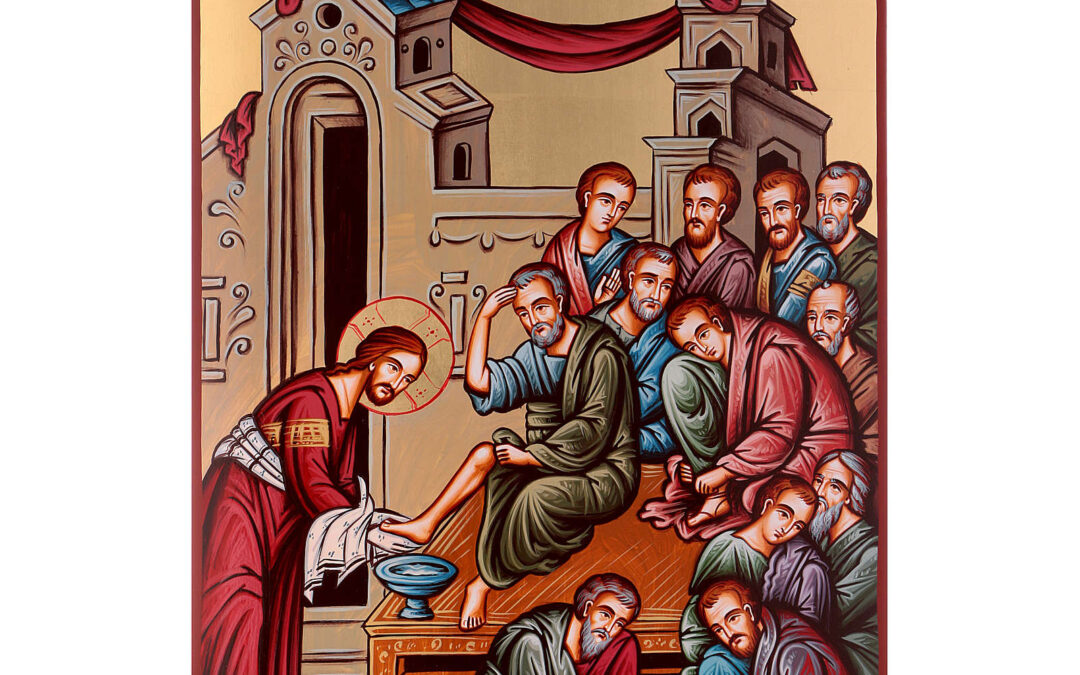 “And he sat down and called the twelve. And he said to them, ‘If anyone would be first, he must be last of all and servant of all.’” (Mark 9:35)

In this week’s gospel reading we encounter the silent responses of the apostles to Jesus’ prophecy of His death on the cross. These words clearly indicate to us that Jesus had come to earth the die for our sins. Such an idea was unclear and disconcerting to the disciples who expected the Messiah to be a military ruler who would overthrow the Roman Empire and re-establish the Kingdom of Israel. That He would be killed did not enter into their thinking.

Though we now understand the reference to the cross, we may find Jesus’ second pronouncement about being a servant to be troubling. Jesus came to serve others by giving His life as a ransom for all sinners on the cross. The supreme ruler of the Kingdom of God gave up His throne to humble Himself to die for those He created, for those who were disobedient, rebellious, unworthy and unlovable. And Jesus tells us we must be servants of all.

This concept of servanthood runs counter to the self-centered, me-first ideals, and norms that dominate our culture. We want people to serve us, to entertain us and make us feel complete.

Most people would probably find Jesus’ sacrifice quite acceptable to them until they find out that He expects the same kind of unselfish sacrifice from His followers. He is fine as Savior, but not as Lord. Our society maintains that the servant is on the bottom of the social scale. It idolizes the leaders, the rich, the powerful, the movers and shakers, the talented, the famous and the beautiful. Yet the Kingdom of God is filled with those the world regards as losers and rejects, for the Lord leads such people to realize their sinful, helpless state and brings them to faith. In Christ they find love, acceptance, forgiveness, and their life’s calling and purpose.