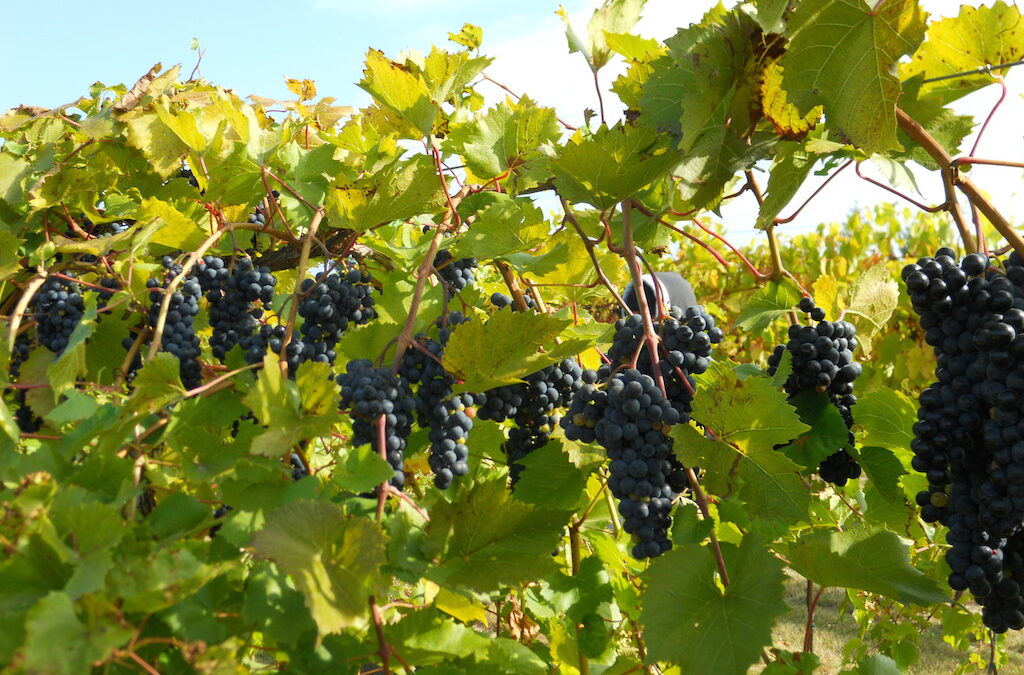 “For the vineyard of the Lord of hosts is the house of Israel, and the men of Judah are his pleasant planting; and he looked for justice, but behold, bloodshed; for righteousness, but behold, an outcry!” (Isaiah 5:7)

The symbol of God’s people as a vineyard is quite common throughout the Bible. The fruit is symbolic of the works of godliness that the Lord expects from His vines, from His people. Unfortunately, as Isaiah indicated, the Lord found that the grapes were bad. He then pronounced judgment with great passion as He expressed sorrow and disappointment at the rebellion of those He loved. The bad fruit they produced was to be judged. The people of Judah had been involved in defrauding the poor and needy through greed and selfishness. They reveled in drunkenness and debauchery. They were arrogant toward and scornful of the Lord. They rejoiced in evil; they perverted goodness. They exploited others through injustice. They were puffed up with pride.

I think in some ways, Isaiah’s indictment reflects modern day America. People today cry out for justice but the Lord sees only violence and animosity. He sees that many Americans are greedy and materialistic, not just the rich but the middle class and even the poor. Many are proud, self-reliant and self-centered. They want power not justice. They have no need for a God who tells them what is right and wrong. Celebrities and political demagogues alike exploit and use the public to maintain their wealth and prestige. American justice often favors the rich, the famous and the politically powerful who routinely evade the law with impunity. American culture has redefined what sin is so that what is evil is promoted as good and what is good is considered harmful and destructive to a free society. And in many ways many Christians have embraced this culture and become complicit in these sins. Time for repentance.