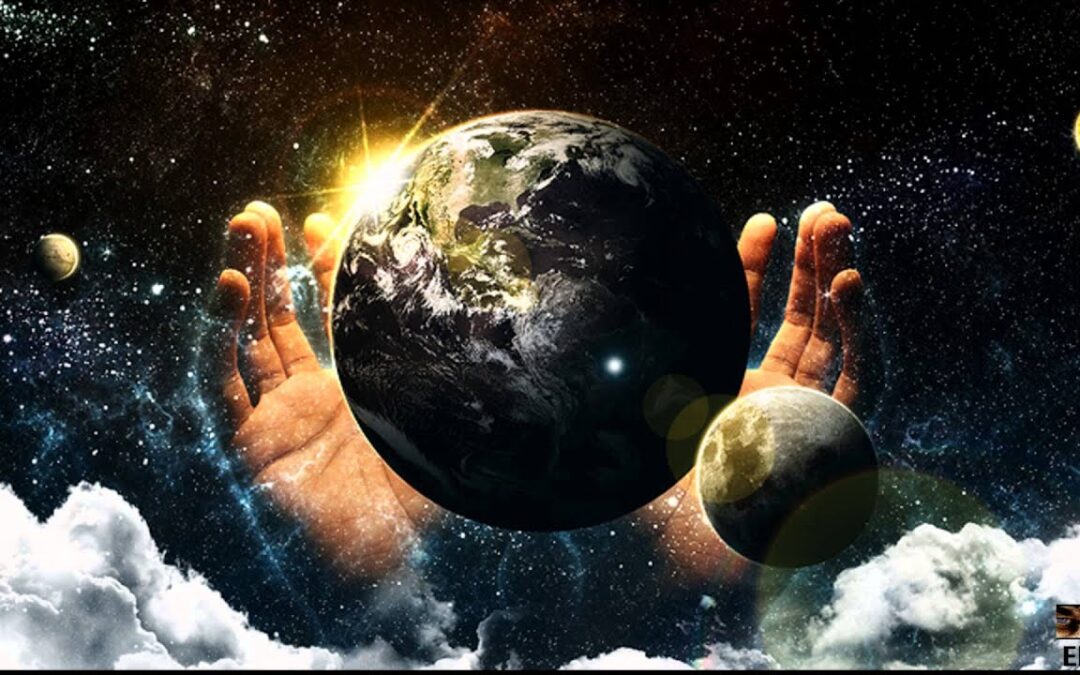 “And God said, ‘Let there be light,’ and there was light. And God saw that the light was good. And God separated the light from the darkness.” (Genesis 1:3-4)

Scientists theorize about the origin of the universe and of life. These theories are merely ideas and speculations upon which the scientific and academic world has built a fraudulent but popular worldview that does not include almighty God at all. Such a worldview has produced the amoral and depraved society and culture which surrounds us. This worldview is at the root of all the troubles and ills of humanity, troubles which cannot be ameliorated by science, education, sociology, or government.

The Christian worldview is based on the Word of God which opens with the book Genesis, a Greek word which means beginning or origin. Genesis reveals the beginning of earth and the origin of all life. It does not go out to prove God’s existence: it accepts this as absolute truth from the very beginning. There is no room here for the theory of evolution: Almighty God created all things by the power of His word.

God’s first act was to create light to separate it from darkness. The darkness has always represented fear and evil to human beings for it conceals untold dangers and terrors that may be lurking around us as well as the spiritual darkness of sin that lies within the heart of every human being. God comforts us with His light that shows us His law and love. The light God gives takes away our fear. His light reveals all that we hide. His light can lead us to faith and repentance for, although God created all things for His own glory, He created man to be the focus of His glory. Genesis speaks of the beginning of the human race as well as the origin of sin. And most importantly Genesis speaks of the beginning of God’s work of redemption in which He called one race of people, the descendants of Abraham, Isaac, and Jacob to bring salvation to all mankind. This He would do this through Jesus Christ who is the Light of the World.