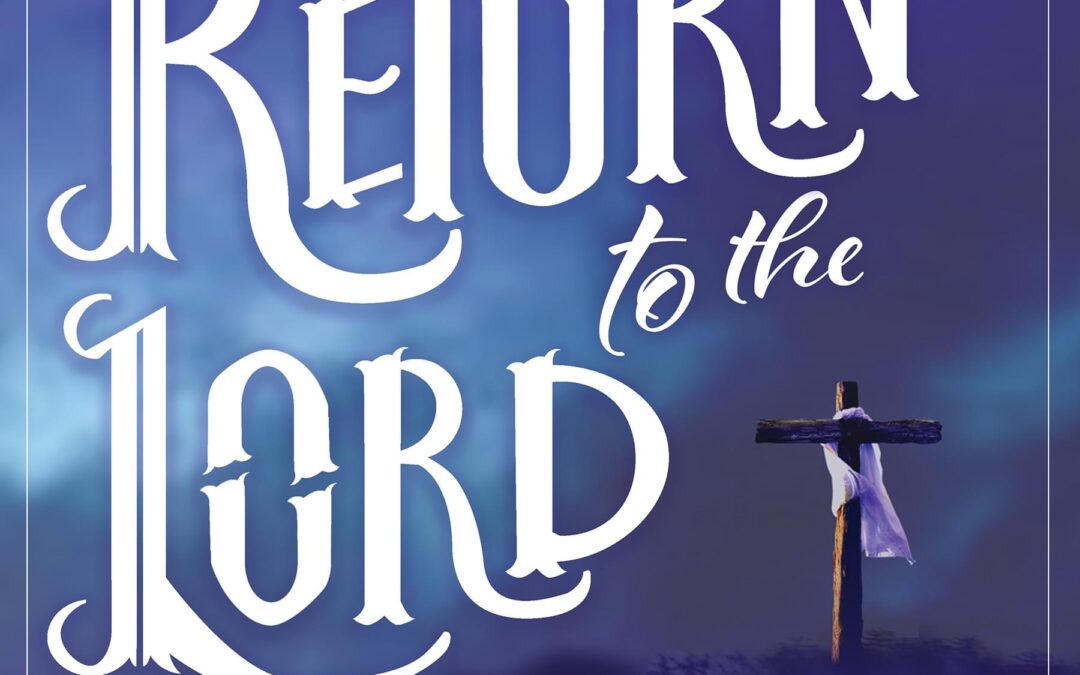 “Behold, blessed is the one whom God reproves;

therefore despise not the discipline of the Almighty.

For He wounds, but He binds up;

He shatters, but His hands heal.

He will deliver you from six troubles;

It is true, of course, that God chastens those whom he loves; but it is not true that we can know every time one suffers that one is being chastened of the Lord.

We will oft ask GOD why?

Maybe we should ask ” GOD, are you trying to tell me something?”

Although afflictions may come from God, and that He only can support, comfort, and restore. Health is His gift; and all the consolation which we need, and for which we can look, must come from Him.

Is it not indeed wondrous that God would not leave us alone to perish in our corruptions (as He did Ephraim, Hosea 4:14)?  And yet most people are of that countryman’s mind, spoken of by Luther, who being on his sick-bed advised by his minister to take in good part his present pain, as a token of God’s love, answered, “If this be His love, I could wish He would love others, and not me “We may also understand the words, He who hath been thy deliverer in past troubles, will not deny His help in those which are to come.

Six is used here to denote an indefinite number, meaning that He would support us in many troubles. This mode of speech is not uncommon among the Hebrews, where one number is mentioned, so that an extreme number may be immediately added. The method is, to mention a number within the limit, and then to add one more, meaning that in all instances the thing referred to would occur. The limit here is seven, with the Hebrews a complete and perfect number; and the idea is, that in any succession of troubles, however numerous, God was able to deliver.

But if the Lord Jesus be with us in our trouble, then the trouble will be found easy to bear; and if when misfortune happens Christ is with us, we shall find that His presence outweighs in good all the evil that would crush us if it could.

A person once witnessed a battle between a poisonous spider and an insect which it attacked. Every time the insect was bitten by the spider, and before the poison could work it settled on the leaves of a plant nearby and sucked them; and as it sucked them it was healed, and returned to the battle as strong and brave as before. But the person was cruel enough to take away the plant. The poor insect when bitten went as usual to look for it, but could not find it, and presently died on the spot. Here you have a picture of what is going on continually. Just like this unfortunate insect, you have to wage a battle with a poisonous enemy—Satan. As the insect, every time it was bitten, went to the healing plant, so you must go to the Healer likewise. There is but one; it is the Lord Jesus. Go to Him, and you will come back to the battle as brave and fresh as ever. Nobody and nothing can remove Christ out of the way. He remains an everlasting refuge to all who choose to flee to Him.