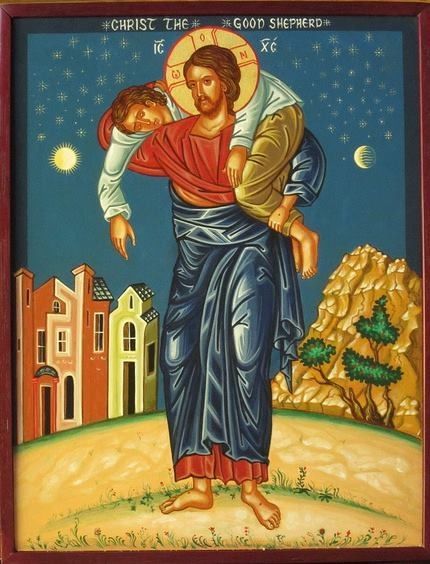 “The God of Abraham, the God of Isaac, and the God of Jacob, the God of our fathers, glorified his servant Jesus, whom you delivered over and denied in the presence of Pilate, when he had decided to release him. But you denied the Holy and Righteous One, and asked for a murderer to be granted to you, and you killed the Author of life, whom God raised from the dead.” (Acts 3:14-16)

Peter and John received a lot of attention from the people of Jerusalem following the healing of a man who had been unable to walk. Peter was quick to turn the central focus of the event away from him and John toward Jesus for it was the Lord who had performed this great miracle. This allowed Peter to preach a sermon centered on Jesus as he disclosed that this deed had been performed by faith in the name of Jesus. Peter and John were merely His instruments.

Peter took the opportunity to remind his audience of their responsibility for the death of Jesus. He told them exactly who it was they put to death: Jesus the Christ, that is, the Messiah, the one who was promised and foretold by Moses and the prophets. What Peter proclaimed was designed to convict his audience of their sinfulness. They had been complicit in a very serious matter when they called for the death of Jesus. While they may have acted in ignorance of who Jesus really was they still needed to repent of that sin and all their wickedness. Otherwise they faced exclusion from God’s kingdom.

The same is true of all human beings whether they realize it or not. Our sins sent Jesus to the cross. It does not help us then if we try to atone for them by our own efforts for our very rejection of Him is an infinite sin as it is one which offends His divinity. We can never atone for our great sin. And yet the Lord grants mercy to all who by faith repent and come to Him.