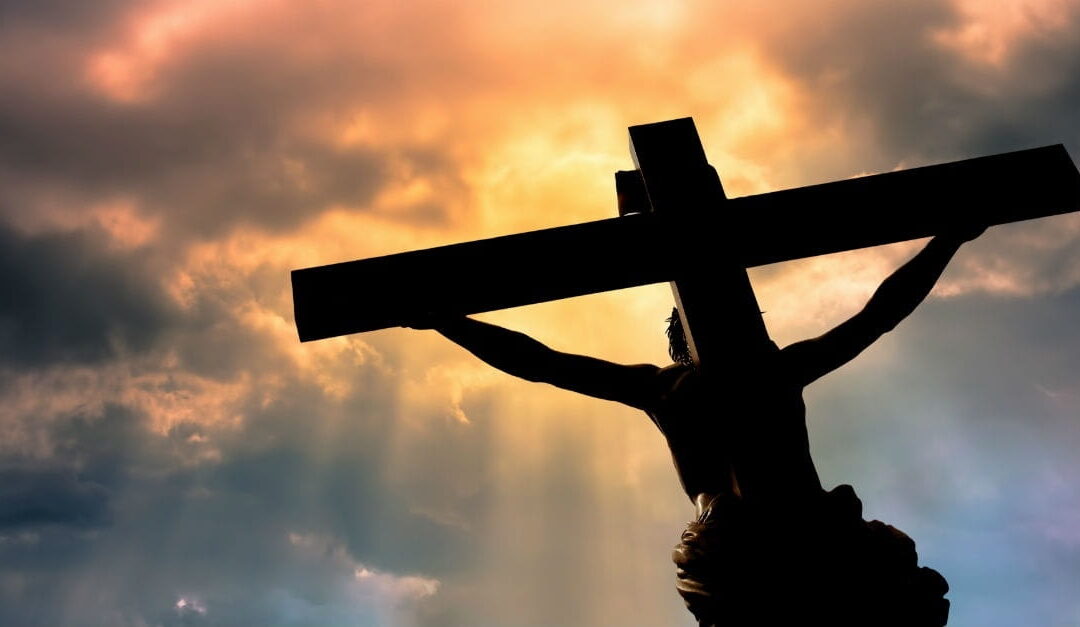 “But whatever gain I had, I counted as loss for the sake of Christ. Indeed, I count everything as loss because of the surpassing worth of knowing Christ Jesus my Lord. For his sake I have suffered the loss of all things and count them as rubbish, in order that I may gain Christ and be found in him, not having a righteousness of my own that comes from the law, but that which comes through faith in Christ, the righteousness from God that depends on faith. . .” (Philippians 3:7-9)

Paul maintained that believers must be wary of all those who come in Jesus’ name but are not His servants. These are out to make a name for themselves or amass money, power, and prestige. They demand obedience because of their authority, their self-righteousness, and their credentials. Paul was not that way though he had earthly credentials and a fine Jewish heritage. He knew that salvation and righteousness do not come from our works or achievements but are the gift of God imparted to those He calls, to those He brings to repentance and faith.

Paul was not one to proclaim even his own righteousness because he knew that he was not perfect by any means. In fact, as we see here he was painfully aware of his sins and shortcomings. Most leaders in the church would hesitate to admit such a thing. So would most politicians and most people. Many today want to be perceived as in control, having all the answers to all problems, with boundless energy, free from doubt as well as from the struggles of life and the temptations that plague the rest of us. Everyone wants to be perceived as successful. Many shudder at the thought of a leader struggling with sin or doubt, or not having the solutions to their problems.

Quite a contrast to Paul. He admitted he had not arrived yet at perfection. Yet he knew that his new life is assured in Christ and he wants to experience it in its fullness. That is why he pressed on in ministry, forgetting the sins of the past, knowing that he was forgiven in Christ, ignoring the deprivation and suffering of the present and working toward the glory of heaven. Such is a model for our own leaders, ones who share our doubts and struggles and can empathize with us. Jesus displayed humility, compassion and mercy. He would have us do the same.