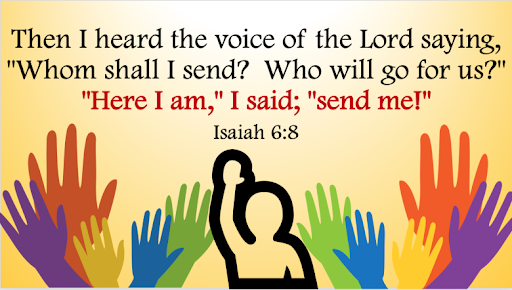 The hope of a Christians resides ultimately in the belief that “God so loved the world, that he gave his only Son, that whoever believes in him should not perish but have eternal life. For God did not send his Son into the world to condemn the world, but in order that the world might be saved through him” {John 3:16-17). Our salvation is in a living King, who is seated at the right hand of God. This “definite plan and foreknowledge of God’ is witnessed and confirmed by Jesus’ disciples and many others.  Christians can, therefore, boldly share the hope of salvation by four proofs we find in Scripture.

First, let’s go to John 3 where Jesus is conversing with Nicodemus, a Pharisee who has just admitted ‘Jesus must have come from God’.  Jesus reveals to him that, “No one has ascended into heaven except he who descended from heaven, the Son of Man. And as Moses lifted up the serpent in the wilderness, so must the Son of Man be lifted up, that whoever believes in him may have eternal life.”

Next, in Acts 2:22-23, we find Peter along with the other disciples testifying that “Jesus of Nazareth, a man attested to you by God with mighty works and wonders and signs that God did through him in your midst, as you yourselves know— this Jesus, delivered up according to the definite plan and foreknowledge of God, you crucified and killed by the hands of lawless men. But God raised him from the dead, freeing him from the agony of death, because it was impossible for death to keep its hold on him”.

Then in Acts 2:25-28, Peter reminds the crowds that King David who both died and was buried, “being therefore a prophet, and knowing that God had sworn with an oath to him that he would set one of his descendants on his throne, he foresaw and spoke about the resurrection of the Christ, that he was not abandoned to Hades, nor did his flesh see corruption.”

Finally, 700 years before Jesus lived on earth and after Kind David died, given by God a glorious vision, Isaiah saw, “the Lord sitting upon a throne, high and lifted up; and the train of his robe filled the temple”.  Seeing the Lord on the throne, Isaiah woefully lamented his ‘unclean lips’ and those of Israel. Fulfilling a future promise, the Lord took away Isaiah’s guilt, and let him know his sin was atoned for. So overcome by this, when the Lord asked, “Whom shall I send, and who will go for us?”, Isaiah boldly declares, “Here I am! Send me”.

There you have it, dear Christians! We are assured of the hope we have in Christ. By (1) the definite plan and foreknowledge of God, (2) the death and resurrection of Christ foresaw by King David, (3) the death and resurrection of Christ witnessed by Jesus’ disciples and others, and (4) atonement and prophesy for Isaiah 700 years before Jesus lived on the earth. So, when the opportunity comes your way to share your hope in Jesus and the Lord says, “Whom shall I send, and who will go for us?”, you too can boldly respond, “Here I am! Send me.”