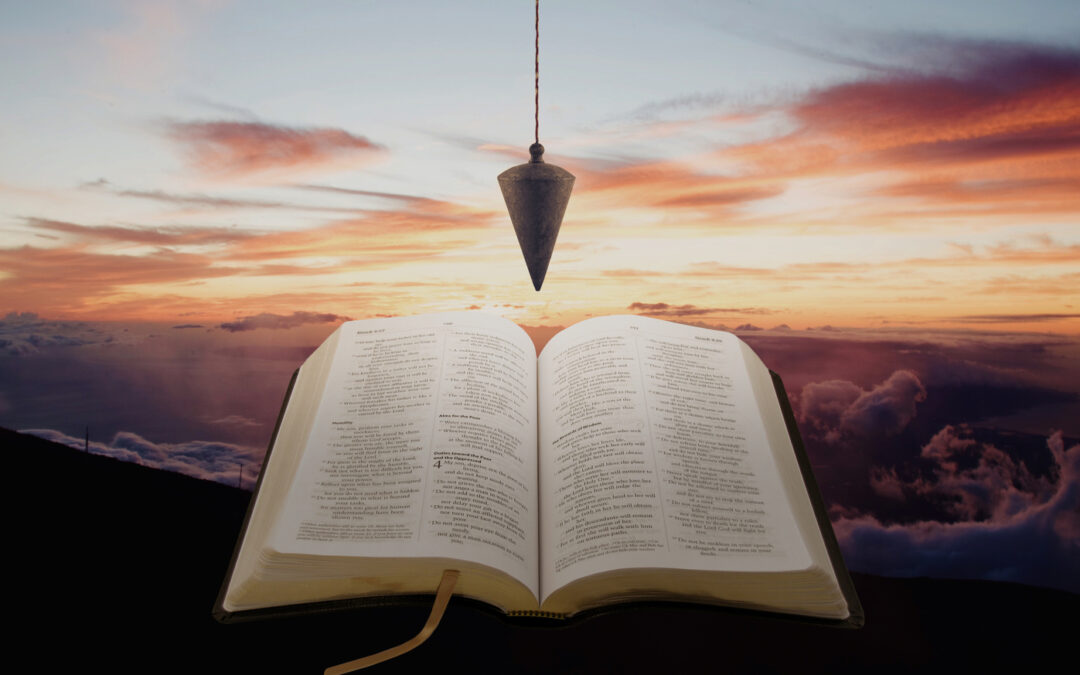 “Then Amaziah the priest of Bethel sent to Jeroboam king of Israel, saying, ‘Amos has conspired against you in the midst of the house of Israel. The land is not able to bear all his words.'” (Amos 7:10, ESV)

The prophet Amos speaks of a vision that the Lord gave him of a plumb line. This is a measuring tool used by contractors to determine a straight line or edge. The Lord is going to measure Israel against His plumb line, His standard of perfection. The people thought they were righteous, religious and blessed because they were His chosen people. Yet the Lord was showing them that they did not measure up to His righteousness. Therefore, He was going to judge them.

At some point Amaziah the high priest at Bethel objected to Amos’ message for it reflected badly on him, the King, and the nation to tell them they were unrighteous. The priest tried to silence Amos by appealing to vanity and greed, projecting his own values onto Amos. Amos could not disobey God. He continued to make further statements of judgment.

In these days of moral confusion and chaos, we Christians who speak out against violence, sexual immorality and the entire woke culture are often accused of being intolerant. People tell us we have no right to judge them. Yet they are judging us. They accuse us of narrow-mindedness and bigotry but based on what? What authority do they cite to justify their conclusions and their lifestyles? The laws of the land? The media? Public opinion? Their own carnal feelings and desires? And if they appeal to a higher spiritual power, who defines who that is and what is it based on? What is their plumb line?

We believers have a plumb line, a standard by which we view the world and our lives: the Word of God. In His Word we find that no one can stand up against God’s standard of perfection. All must be judged. But it is the word of God that judges, not the messenger who speaks it. No one can appeal to God’s justice to save or free them for that will only bring down His punishment. We must appeal to His mercy by acknowledging our sinfulness and inability to save ourselves. This is the only way to avoid just punishment for sin because Jesus, who paid the penalty for the sins of all, stands ready to grant mercy and grace to all who come by faith to Him.