Go In the Peace of Jesus 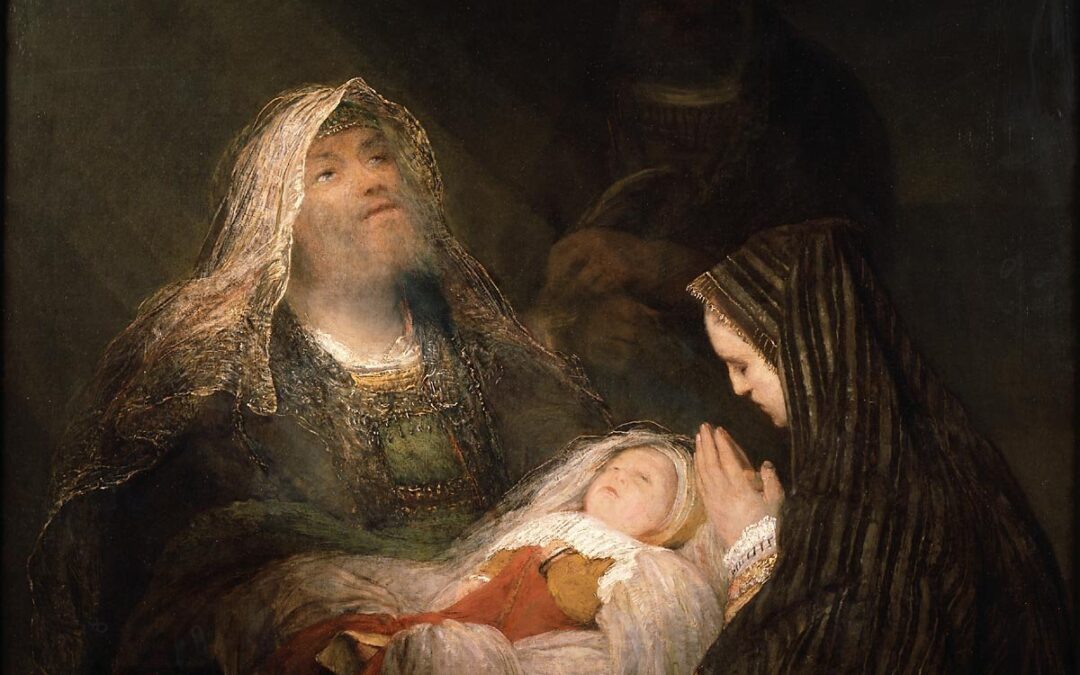 “Lord, now you are letting your servant depart in peace, according to your word; for my eyes have seen your salvation that you have prepared in the presence of all peoples, a light for revelation to the Gentiles, and for glory to your people Israel.” (Luke 2:29-32, ESV)

In the gospel reading from the first Sunday after Christmas, we find a passage that speaks to us as we close out 2021. It is the familiar Nunc Dimittis spoken by the elderly man Simeon when he encountered the infant Jesus. The baby had been brought to the Temple by Mary and Joseph to offer a sacrifice as commanded by the Law of Moses in Exodus 13.

Now Simeon was a man who remained faithful to the law of the Lord. We are told that he was righteous, devout, and filled with the Holy Spirit. He held on to a promise that the Lord had given him many years ago, that he would see the Messiah before he died. Simeon had lived many years, and had seen things go from bad to worse as his people were enslaved by the Roman Empire with Herod installed as the puppet King of the Jews over Jerusalem and Judea. During his long years, Simeon had no doubt also seen many false Messiahs and witnessed much injustice, violence, bloodshed, deprivation, and suffering.

The Spirit of the Lord led him into the temple on the day that Mary and Joseph came to offer sacrifice. The baby Jesus was the fulfillment of the promise he had held onto all his life. In his joy, Simeon uttered a prophecy that the Lord had ordained for him to speak all his life. These words were from the prophet Isaiah. They proclaimed that the child he held was the fulfillment of God’s promise of salvation for all mankind: the Messiah, a light to the Gentiles as well as the Jews. The Jews were not the only ones to benefit from God’s salvation. The promise was extended to their enemies and those who had enslaved them, to those who did not even know that the one true God. Salvation has come to the entire world in this one baby.

Jesus came to bring peace to all. As His servants we must proclaim His word of salvation to everyone. We are His servants. He is in us as a light that we must give to the world, to strangers, to those we fear and hate, to our enemies. He is the light of truth, the light of peace for the entire world.