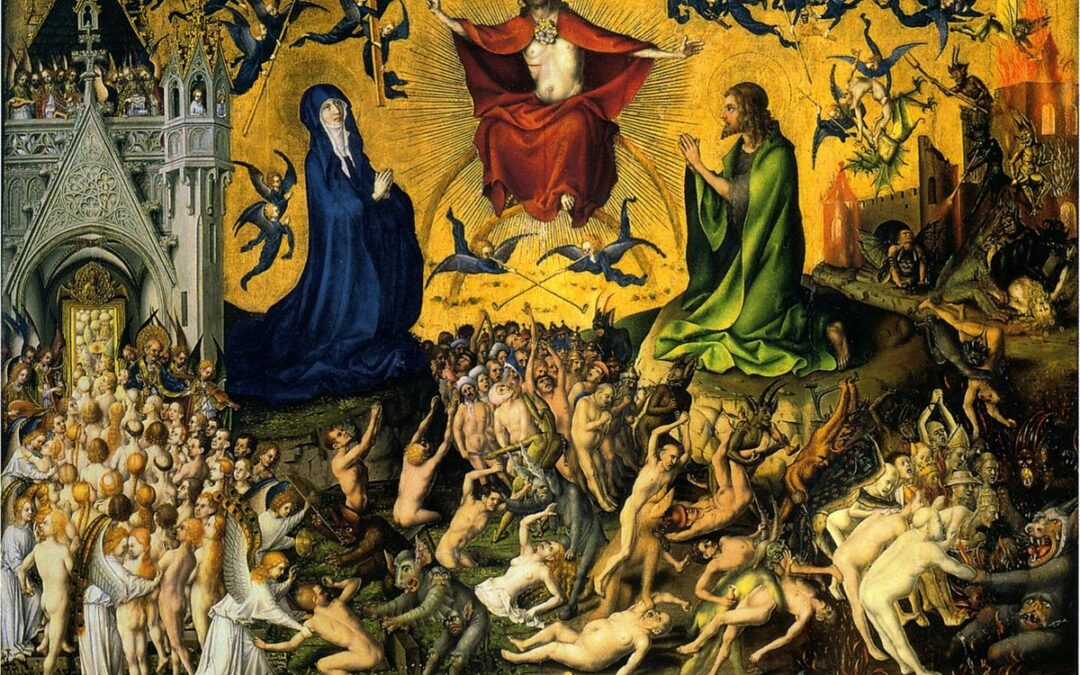 With all that is going on in our world due to the COVID pandemic we believers can take hope in the sure return of Christ. In our liturgy we say “Amen! Come Lord Jesus!” and we hope it is soon, for evil is on the rise as the forces of Satan know their time is coming. Billions are enslaved to his lies and their own sin and unbelief, even many Christians.

At such a time as this we who have faith ought to think about where are loyalties lie. What ideals, things, concepts or lifestyles do we adopt from the culture in which we live? How importantare they to us? How does our pursuit of these compare with our desire to worship the Lord? Similar questions were raised by the prophet Zephaniah who prophesied during the reign of the godly King Josiah. Although the judgments he uttered against the wickedness of Judah were instrumental in effecting the King’s religious reforms, eventually the nation fell to the Babylonians for the spiritual change in the people was not long lasting or widespread. Many were guilty of brazen idolatry. Many offered their infants and children as sacrifices to the pagan fertility gods Baal and Molech.

The greatest sin of the nation, however, was blatant religious hypocrisy. Those who worshipped other gods still claimed to be right before Yahweh. They continued to offer sacrifices to Him assuming that these would be enough to keep Him satisfied and ensure His protection. They sought their own prosperity to the exclusion of others. In the process they were unfair and unjust to their neighbors and the poor and needy. Consequently, as Zephaniah proclaimed, all the wicked would be swept away as the fires of God’s judgment consumed all the corruption and purified what remained.

The fires of God’s judgment and the Day of the Lord will also sweep through our world guilty of infant sacrifice and many grave acts of immorality which are all repulsive to the Lord. This is true despite the fact that our culture portrays them as God-given rights, that is, if they even acknowledge that Almighty God exists. This judgment will sweep through and destroy evil while consigning all who reject Jesus to eternal punishment. We Christians should not be complicit in the sins of the world, but must speak against them. As the Church we must warn sinners of the coming judgment coupled with the message of mercy which God offers to who all those who would trust in Jesus. We must do this now before it is too late.