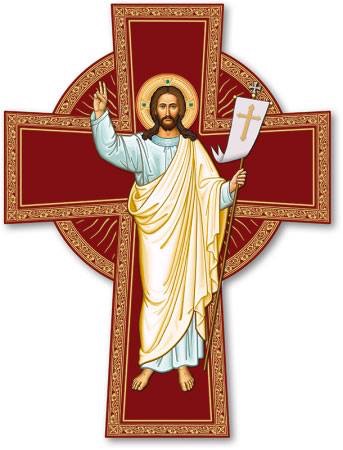 “Watch therefore, for you know neither the day nor the hour.” (Matthew 25:13)

P Are we ready to instantly give up everything for the eternal Kingdom? Or have the things of the world we hold so dearly made us complacent? Do we think it cannot happen yet, or worse, do we not want it to happen now because we are not ready? A large number of people in this world are this way. They do not believe in Jesus and so are not expecting His Second Coming.

Jesus’ parable about the 10 virgins serves as a warning against such foolishness. The rulers of the Jews had given up looking for the Messiah and had forgotten that He was to come. Hence they could not recognize Him when even though He was standing in their midst. Jesus likened the complacent ones to the 5 foolish virgins who were unprepared and not ready for the appearing of the bridegroom. They were not looking expectantly for the Messiah or else they assumed they were well-prepared. The 5 wise virgins, however, had faith which is represented by the light of the torches fueled by that extra oil. That faith made the difference which allowed them entry to the wedding feast. If we have such faith in Christ we will realize that we are prepared for the return of Christ even now.

While we wait for Jesus’ return, we are to use those resources, gifts, and talents He has given us to expand the Kingdom of God, to preach the gospel to the lost and to destroy the works of the devil. Our gifts and talents are not given to make us complacent and live a life of ease. They are not to be used for outward displays of religion and piety. They are, as it were, to be used in the trenches on the front lines where we get personally involved. We are called to give to the poor, assist the sick and needy and to exercise hospitality on a wide scale, especially to strangers and outcasts.