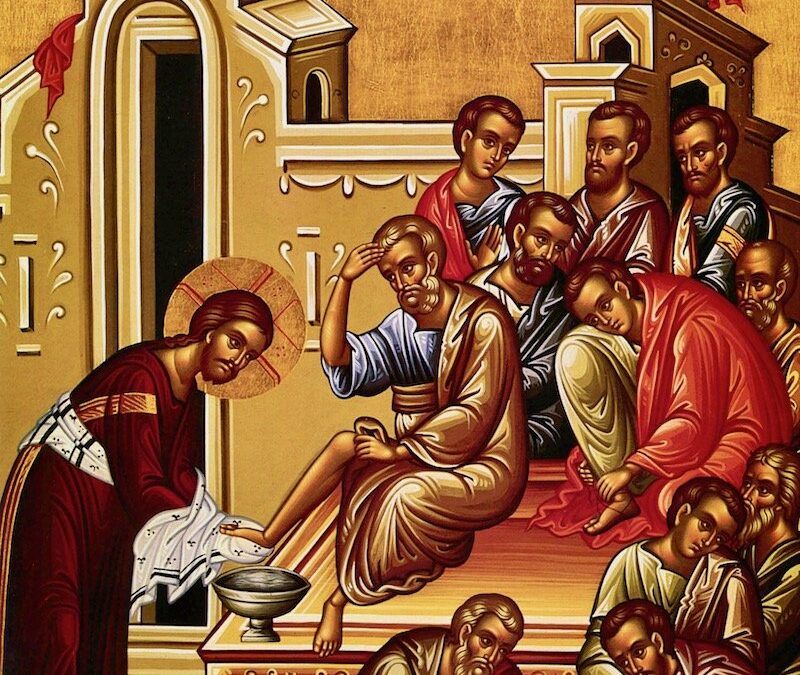 “For to everyone who has will more be given, and he will have an abundance. But from the one who has not, even what he has will be taken away. And cast the worthless servant into the outer darkness. In that place there will be weeping and gnashing of teeth.” (Matthew 25:28-30)

Jesus’ parable about the talents is another in a series of teachings He gave as warnings to His listeners. Soon He would be crucified ushering in the Kingdom of God. The people of God had to be ready to be about the business of building that Kingdom, not complacent or idle resting on their status as God’s chosen. They had to be using their talents and resources to expand His Kingdom and not be afraid to do so. Servants who truly know their Master will have faith as they go about Kingdom business because they will know that the Lord will work in and through them to accomplish His goals.

This parable should serve as both a warning and a motivating factor for the Church in the midst of the global pandemic. Many people are filled with fear. Many do not care what they do for they claim the right to do so even to the detriment of others. We have been called by God to reach out to all these. We are to carry this work without shying from the task.

The Lord has given to each of His children the necessary gifts and talents to reach out to others and thus combat the lies of the devil. In fact He has given every human being various talents and gifts. Yet many, like the wicked servant in the parable, have chosen to misuse, squander, or dismiss them altogether in the pursuit of worldly pleasures. Others have opted to use their God-given talents and resources to build their own personal kingdoms, to enhance their wealth, power, prestige and self-image, which, in terms of the Kingdom of God, is the same thing as wasting them. If they fail to repent and have faith in Jesus, all that awaits them is weeping and gnashing of teeth. We, the servants of Jesus Christ are however, his servants, called to use all that is given us to build His Kingdom not our own so that no one may suffer the eternal punishments so graphically depicted for us by the Lord.